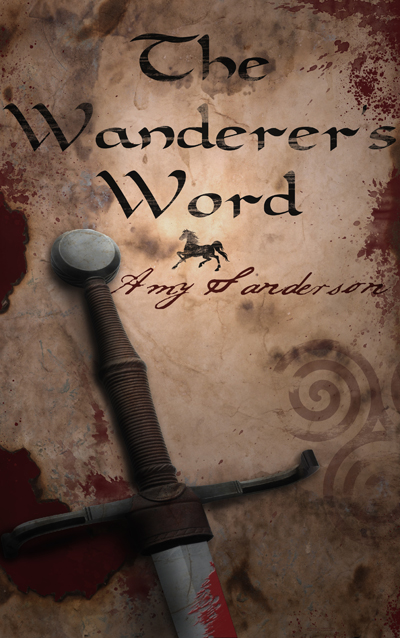 Where king and his conquered subjects collided, only trouble could follow.

England, 11th century. William of Normandy has taken the crown and is travelling in procession across a land he now rules, but which continues to resist him.

Alden, newly widowed blacksmith of a village barely worth a name, has greater cares than a single king. His world fell into tatters the night he lost his wife and child, and now his only concern is to protect their grave.

Except Alden’s family were denied a Christian burial, and the site he chose instead is under threat from the king’s men. He’s not the only one who would see that ancient and hallowed place protected, but if Alden is to gain their aid, he’s going to have to make a deal with the Old Spirits who still haunt the land – and he might lose more than he knows in the process.

The Wanderer’s Word is a 6000-word short story, and a glimpse of a historical England that never quite was – but easily could have been.

Available now at Amazon US and Amazon UK.